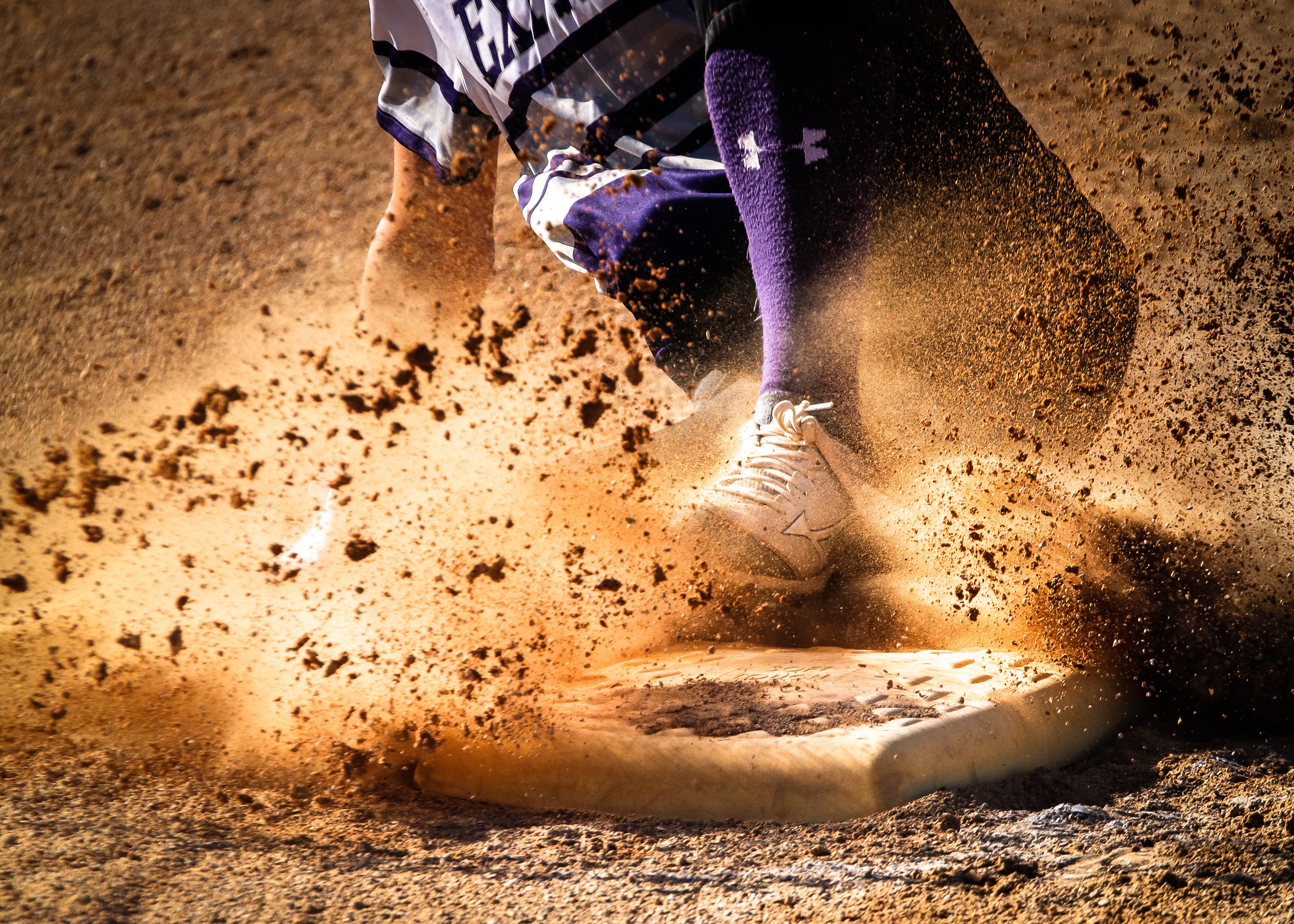 We all love watching those at the top of the baseball game; they display prowess at the plate, which leaves us in awe. Take someone like Derek Jeter; he was born to play the game and is one of the greatest players the world has ever seen.

However, not all those who have reached the top have had a smooth path to success. Some of the most revered players in baseball weren’t seemingly gifted the ready-made talents of someone like Jeter, and they’ve had to grind their way through the minor leagues to achieve their aim.

There’s no doubt that this coming July, when the 2022 MLB draft picks are revealed, there’ll be more Minor League players that discover the road to success isn’t as straightforward as they hoped; consequently, they’ll have to put in the hard yards to stand any chance of getting to the World Series. Some might not even be fancied by their clubs or scouts; in fact, some of the best players of all time weren’t tipped for success. These top players all appeared in the minor leagues, and they all had less than favorable scout reports filed against them at some point in their careers.

However, they proved the scouts wrong and went on to achieve MLB success, which should serve as hope to any young player today. 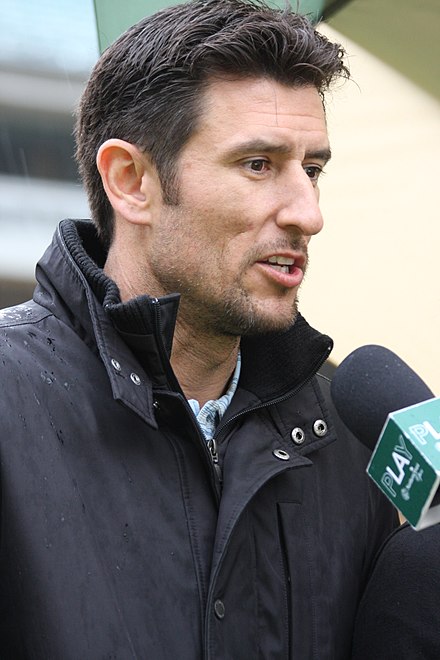 Although it’s not too long ago, it seems an age since Garciaparra made his debut in the minor leagues for the Sarasota Red Sox in 1994. The then 21-year-old didn’t appear to have a massive career ahead of him according to the experts, and considering it took him another few years to make it into the Boston Red Sox squad, expectations weren’t high. However, once there, Garciaparra took his chance and raised his game to another by level hitting 30 home runs in his rookie season. The shortstop quickly established himself as one of the most physically athletic and muscular players in the league and he even appeared on the cover of Sports Illustrated showing off his body! Also, he further demonstrated his fitness when he dived into the Boston Harbor to rescue two stricken women, proving he had the strength to smash home runs AND save lives. He left those talent scouts from years earlier eating humble pie, as when he finally retired after a 23 year MLB career he’d hit 229 home runs with a career at bat average of .313.

Hershiser took quite a few years to make it into the big league after first being drafted by the LA Dodgers in 1979. He was sent to play minor league with the Clinton Dodgers, San Antonio Dodgers, and Albuquerque Dukes before finally making his MLB debut in 1983. In a 17-year-career, he became renowned for his sinking fastball and curveball, as he struck out over 2,000 opponents and won the World Series. His actions continued to belie the words of the scouts later in life, too, as he moved to the green felt of the poker table. Hershiser became something of a poker star. Poker.org explain he was even a competitor in the televised NBC National Heads-Up Poker Championship. He showed immaculate command of the cards as he often lined up in high stakes Hollywood games. In a nod to his former career, he reportedly always gives those who manage to eliminate him a signed baseball. 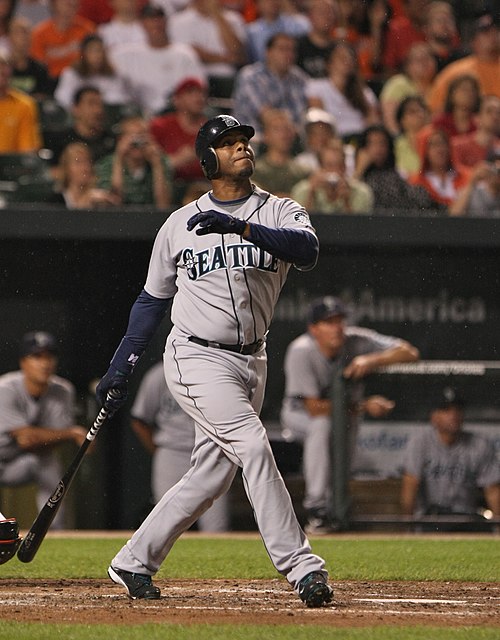 It seems strange to think that an icon of the game such as Griffey Jr was ever described as not utilizing his talents as he simply was one of the best. From the start of his career in the minor league, he was hitting home runs and stealing bases. As soon as he stepped up into the Seattle Mariners team in 1989, that form continued as he became the poster boy for the MLB. It led to him being immortalized alongside the Simpsons on TV, and he even had his own video game, which BleacherReport.com still rates as one of the best baseball games 20 years later. Griffey Jr ended his career in 2010 after over two decades at the plate, and his record stands at 630 home runs, 1836 runs batted in, and 2,781 hits. We certainly think he used every ounce of his natural ability, don’t you?

These are just some of the players who’ve gone from the minor leagues right to the summit of baseball. As you can see even if you’re deemed too weak, have little control, or seemingly not taking things too seriously, you can still become a top player if you work hard. It’s just one of the reasons why here at Mets Minor League Blog, we think it’s the greatest sport in the world.