Baseball is a leisure sport to watch. Some people may argue that it is boring, but die-hard fans know those good things will come to those waiting. As baseball is one of the most prevalent sports in the world, a lot of people follow their favorite teams and leagues.

Besides, baseball is also one of the oldest sports that is still globally played. To be more specific, people played baseball during the First and the Second World War. This past connection makes baseball outstanding and different from other new and modern sports nowadays.

Read More: Are you looking for Best Baseball Games in 2021?

This may contribute to the 10 reasons why baseball is the best sport. This article will give you a full detailed justification of why people are passionate about baseball so much.

10 Reasons Why Baseball Is The Best Sport To Watch & Play

1. An Extension of The Language

A sport with a complete jargon dictionary is undoubtedly a prominent sport. Fans and experts have used special words to describe the wonders of the game.

Many other sports also have their own alternative ways of speaking. But it can be said that the jargon dictionary of baseball is one of the largest vocabularies of sports today. Here is some frequently used vocabulary that you probably did not know:

2. Unwritten Rules Must Be Noted 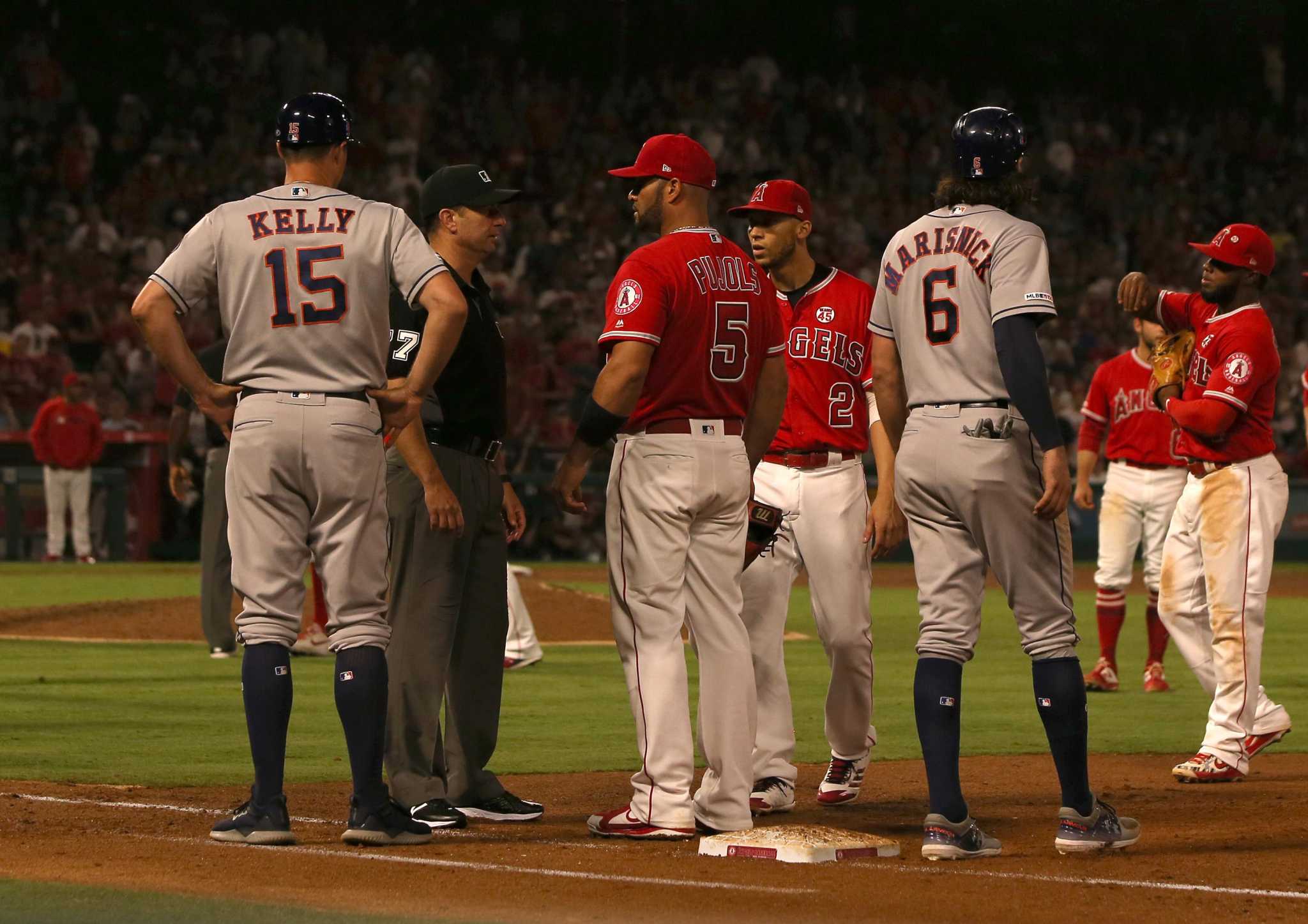 Unwritten rules play an important role in the game

3. Size Does Not Matter in The Match

Unlike many other sports, baseball doesn’t require you to follow a standard size and height. Many players have perfect body and weight. But this is not mandatory, you are not required to be 6’5 ” tall and weigh 250 pounds to take part in this game.

Check out: Baseball Cleats For Pitchers!

Even if your height is 5’5 ” and weight is 160 pounds, you can still become one of the most outstanding players. Do not believe it? Here is an example to illustrate this.

José Altuve of Houston Astros World Series champion was an outstanding player as the second guide. He has created confidence for baseball enthusiasts to become the most valuable player.

4. Inspiration for Many Movies

Many filmmakers have felt the timelessness and depth of baseball to create films about this sport. This also made baseball more and more prominent. The number of fans gradually increased. If you are a fan of baseball movies, then you should not ignore the suggestions below:

And there are many other movies about baseball that are not here. Try watching these movies, you will definitely enjoy it.

5. Favorites from All Over The World

Baseball is a game that has reached people around the globe, from SoCal to Seoul, Tennessee to Tokyo, Australia to Arkansas. This game stimulates the energy and enthusiasm of the people, bringing dreams to conquer its glory.

We all know that African Americans have a specific sport of basketball and football, while tennis and golf are favored by Whites. But baseball is a sport that mixes a diverse range of people, cultures, and customs. This brings a fresh wind for everyone, arousing interesting things.

Typically, a baseball game has 9 innings. However, the competition between baseball gods is a very interesting thing. Even if the 9 innings have ended, and the winner has not been found, they will continue the game until they find the owner of the trophy.

With 33 innings and a total time of 8 hours and 25 minutes, the match between The Pawtucket Red Sox and Rochester Red Wings is recorded as the longest match in baseball history.

Every stadium comprising field dimensions for playing baseball is truly unique. And baseball is the only dominant sport having this feature. It is not because baseball is special but players play it on a field or a court which is identical. 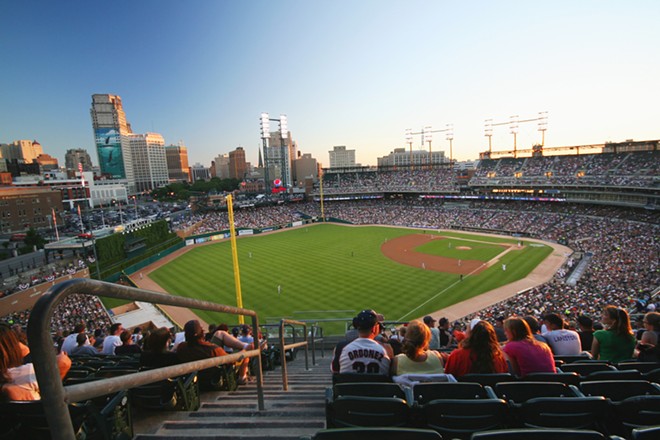 Therefore, many great basketball and football stadiums or arenas are useless for baseball. They construct a baseball court with giant green walls, domes, bays, oddly shaped outfields, and jacuzzis in the outfield.

8. The Number of Games

If you are a fan of football, you need to wait a whole week between a few season games. For basketball, you have to wait a few days per week. A sports fan normally wants to watch the team plays as often as possible.

Baseball can meet this need. This is a sport that people can play virtually every day or night, at home, or outside, on a rainy or sunny day. According to statistics, baseball has 162 games while basketball and hockey have the same number of 82. And football is at the lowest rank with 16 games.

The fans of baseball are the best over the world. Where can you find fans of the team which do not win in 100 years? They have stayed by their team’s side since the first day, and it seems that they do not leave any time soon.

Baseball is known for its supporters

Red Fox can exemplify this case. They invent a way to crush their fans’ dreams and hopes after years. Looking at them now, they are the most favorite team to the World Series in each season.

The NFL possesses the craziest fans, especially once you go to Cleveland sitting in the “Dawg Pound” or go to Oakland and sit in the “Black Hole”. However, the fans are less committed to their team than MLB fans are.

The NBA can capture the attraction of many fans to a particular player instead of a team. For instance, a lot of people like Kobe Bryant for some reason, and it draws them towards a player more than the Lakers.

10. History is Created Each Season

The other sport may not give us milestones so consistently as baseball can. There is a guarantee that fans can see their favorite players reach a milestone in their careers every season. For example, this year, Manny joins the 500 Club. Len Griffey Jr. goes into the 600 Club and K-Rod sets a new single-season record.

Peyton Manning breaks the records continuously. Last season, the Patriots team broke most of the offensive record. However, it seems as if the same record was being broken generally.

The NBA and NHL do not come close to the NFL and MLB. It is rare to see someone break the records in the NBA or NHL. But when it happens, it will be great. Too uncommon, but great.

Apart from 10 reasons why baseball is the best sport above, many other reasons are contributing to the popularity of baseball. As it is one of the few games that are open to everybody, there is no physical demand. Even if you are not strong or short, you still can be a top player when you work hard.

Bonus – Why Baseball Is the Best Sport by NationReview

10 Reason Why Baseball Is The Best Sport Ever Around The World!
Scroll to top